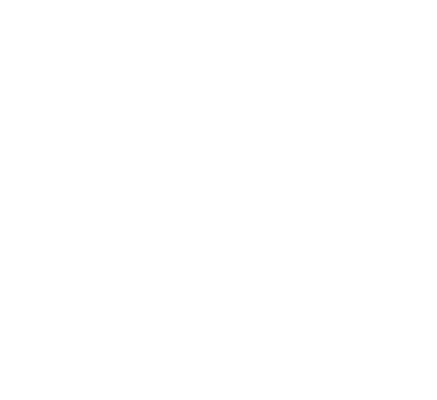 Southland Resources is a leading producer and exporter of metallurgical coal for the global steel industry from surface mines located in Brookwood, Alabama, southwest of Birmingham and near Tuscaloosa.  Our cost-efficient operations serve markets in the United States, Europe, India, and South America via convenient barge access to the Port of Mobile.